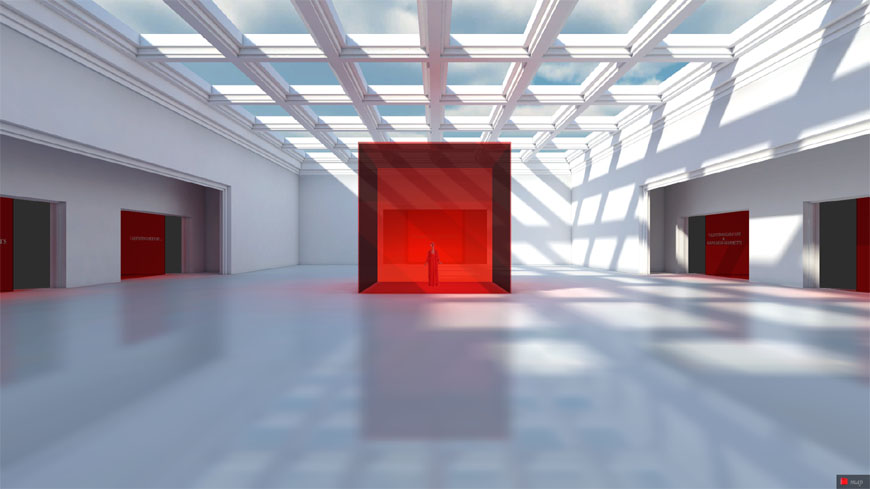 The originals are out of reach for now, but you can still see world-class art – without the queues or ticket prices – with an online tour of these famous museums

Art lovers can view thousands of paintings, sculptures, installations and new work online – many in minute detail – as well as explore the museums themselves. There are various platforms: from interactive, 360-degree videos and full “walk-around” tours with voiceover descriptions to slideshows with zoomable photos of the world’s greatest artworks. And many allow viewers to get closer to the art than they could do in real life.

So, take a break from the news, enter full-screen mode and start your art adventure in sunny California …

With more than 6,000 years worth of creative treasures, the Getty is one of the best places for art on the west coast of the US. Go from neolithic clay figures to Van Gogh’s Irises and Renoir’s La Promenade – just two of many artworks that feature in the virtual tour. As with several of our selection, Google Arts and Culture offers a “museum view” tool to look inside gallery spaces, with clickable artworks presenting further information. The Getty’s sunny sculpture plaza and garden terrace are worth adding to your digital trip, via another viewing platform, Xplorit.
• getty.edu

Soaring vaulted ceilings, intricate murals and tapestries, the Vatican’s museums are creatively rich sites. Don’t forget to look up when exploring the seven spaces in the museum’s virtual tour, to gawp at a series of 360-degree images, including the Sistine Chapel. Wander around the rest ofVatican City with a You Visit tour that takes in Saint Peter’s Basilica and Square, complete with a tour guide narrating each interactive space.
• museivaticani.va

Frank Gehry’s sculptured titanium and steel building, on the banks of the Nervión River, is one of the world’s most distinctive art spaces. The interactive tour takes viewers around its collection of postwar American and European painting and sculpture – Rothko, Holzer, Koons, Kapoor – and even down between the weathered curves of Serra’s Matter of Time (turn left at the entrance).
• guggenheim-bilbao.eus

From the diplodocus to the dodo, botany to butterflies, giant crystals to specimens in jars … the Natural History Museum’s vast collection has long been a favourite of both Londoners and tourists. Get lost in the corridors and gallery spaces – one treat is Dippy the dino, who despite recently going on tour still makes an appearance in the entrance hall in this interactive online guide.
• nhm.ac.uk

This grand museum has a vast collection of art and historical objects across 80 galleries. A 10-year renovation project was completed in 2013, transforming the space and combining elements of 19th-century grandeur with modern lighting and a new glass-roofed atrium. The interactive tour helps viewers get up close to every brush stroke by Vermeer, Rembrandt and other Dutch masters while exploring the Great Hall and beyond.
• rijksmuseum.nl

There are several sites making up this museum: the main gallery in Gwacheon and branches in Deoksugung, Seoul and Cheongju. The virtual tours explore an inspiring mix of print, design, sculpture, photography, new media and other large-scale installations. From Joseph Beuys to Warhol and Nam June Paik, the collection includes an international lineup of established artists, contemporary Korean artworks and emerging names.
• mmca.go.kr

In the former Gare d’Orsay, a Paris railway station and hotel, the musée is home to Cézanne, Monet and other French masters. Under a 138m-long curved glass roof, sits the largest collection of impressionist and post-Impressionist works in the world. The virtual tour also includes an online exhibition charting the history of the building. And over on Tourist Tube there’s a 360-degree view of the magnificent exterior.
• m.musee-orsay.fr

There are 3,212 panes of glass in the domed ceiling of the British Museum’s Great Court, and no two are the same – and the 360-degree view in this virtual tour lets viewers examine each and every one. Beyond this magnificent space, viewers can find the Rosetta Stone, Egyptian mummies and other ancient wonders. The museum’s interactive infographic platform, History Connected, goes into further depth of various objects with curators, along a timeline.
• britishmuseum.org

The Museu de Arte de São Paulo has one of the broadest historical collections available to view via its virtual gallery platform, spanning from the 14th to 20th centuries. Paintings appear suspended in the air around the open-plan space, on glass panels or “crystal easels” as the museum calls them. There’s also a temporary retrospective exhibition by Brazilian pop artist Teresinha Soares beside the building’s statement red staircase. The glass and red-beam structure, built in 1968, is worth a look from the outside too, via Google Street View.
• masp.org.br

A backdrop to London’s four lions in Trafalgar Square, the National is home to 2,300 publicly-owned paintings, watercolours, drawings and other European art from the 13th to the mid-20th century. There are seven exhibition spaces of Renaissance art and the Central Hall to explore in its 360-view virtual touring pages, from portraits to large dramatic altarpieces.
• nationalgallery.org.uk 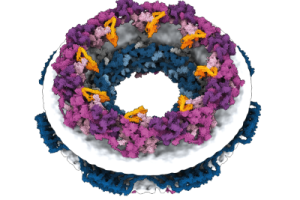 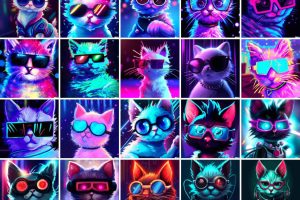