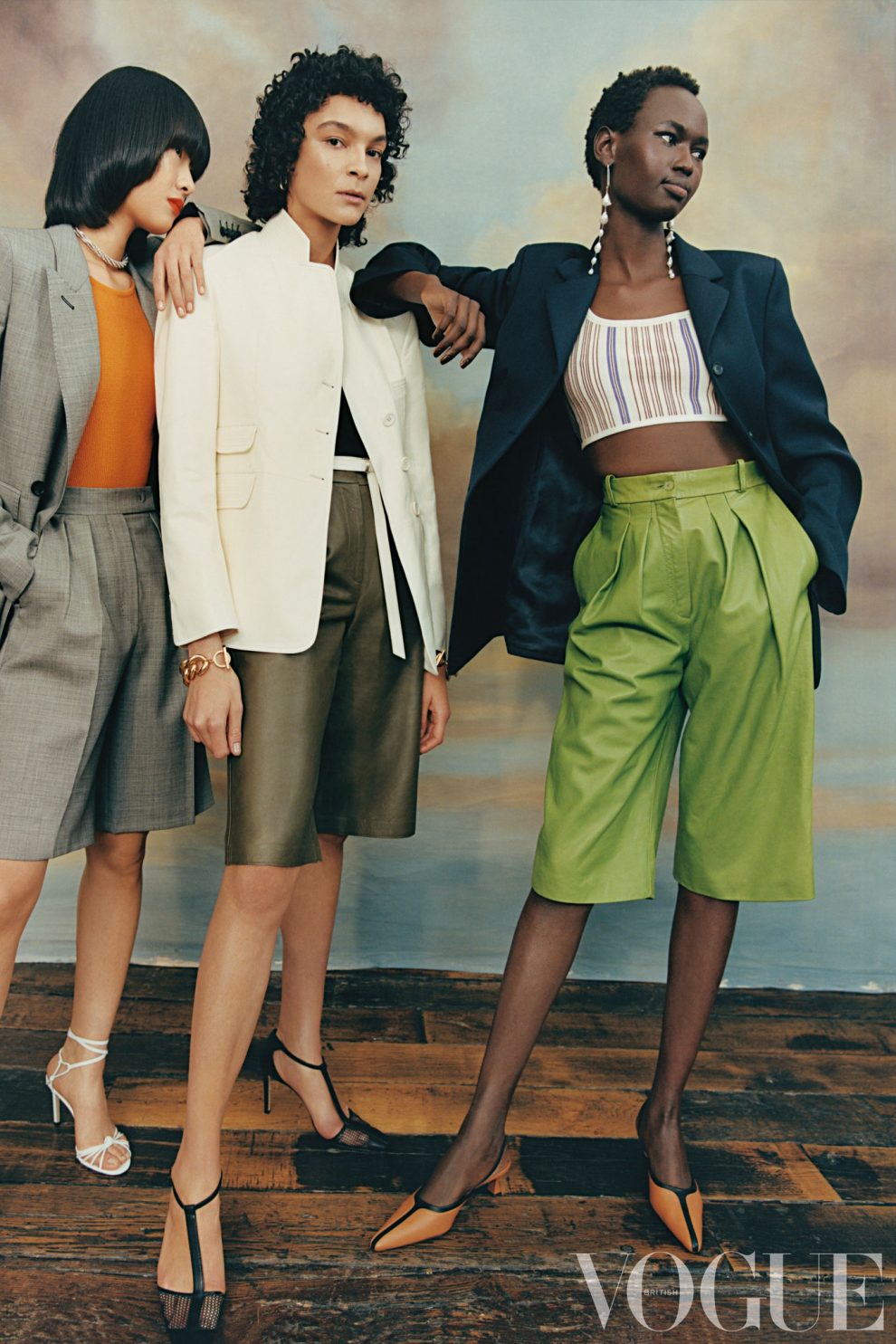 A Shorts Suit Could Be The Summer Trend For…

“You see… that’s the surprise. I’m a girl. But now I’m a boy too and I can do anything and anything and anything.” So says Catherine Bourne, the catty heiress in Ernest Hemingway’s The Garden of Eden, after a radically cropped haircut – though she could easily have said it after pulling on a pale grey Givenchy shorts suit.

The shorts suit in question sauntered down the spring/summer 2020 runway last September, to a soundtrack of Princess Nokia: “That girl is a tomboy!” Cut long on the leg, and equally lean in the collarless jacket, it was inspired by outgoing artistic director Clare Waight Keller’s memories of her move from London to New York in 1993, and the “raw, boyish energy” that surrounded the self-professed tomboy. The suit was worn with chunky tan slides, a turquoise cocktail ring and a clutch bag. But also with nothing underneath.

Therein lies the update on the shorts suit for a new decade: summer tailoring now comes with a side-serving of louche. Cast aside memories of short-shorts and a cropped blazer (remember in the 2000s when we thought that felt flirty?) as well as tailored brocade two-pieces (very Orange County graduation ceremony), and instead embrace the youthful breeziness born of elongated proportions. For further details, see Tod’s, where a chocolate satin exemplar paired with flat leather sandals comprised a standout look; Max Mara, where multiple shorts suits felt faintly militaristic (fear not: you can lose the long socks and the Villanelle ties when wearing IRL); and Bottega Veneta, where the two-pieces looked characteristically sleek paired with powder-blue mules.

“Shorts suits strike a balance between seriousness and fun. I like that there’s room for play,” says Yoyo Cao, the Singapore-based entrepreneur with a penchant for the Bermuda cut. She has several co-ordinating sets, with a Bottega Veneta version being her favourite. As for advice on how to tackle the trend, she counsels: “It’s really a moment for footwear to take centre-stage. I usually wear mine with a statement pair of heels or knee-high boots.”

Drawing the eye to a skinny ankle seems key to pulling off a long pair of shorts. So, too, picking a high-waisted shape that balances out a long-line blazer, with a streamlined layer underneath. Of course, you may prefer, like Natalie Kingham, to steer clear of them entirely. “Historically, I think Bermuda shorts can be difficult for a lot of women, unless you are very tall, or have the attitude to pull them off,” the fashion and buying director of Matchesfashion.com laughs. “That said, tailored shorts have always performed incredibly well for us – Valentino and Chloé do brilliantly flattering, slightly shorter styles. I like wearing, say, a cream pair of shorts with an oversized navy blazer. That feels a bit more preppy, and is easier to pull off.”

If the boyish vibe isn’t your thing, channel Mona von Bismarck, the Kentucky girl turned New York high-society phenomenon. Habitually dripping in couture, the countess also asked Cristóbal Balenciaga to create bespoke pairs of tailored gardening shorts (in white linen, no less) for her green-fingered forays in the garden of her Capri villa, where she tended to her prize- winning tulips.

“Her dressing is high art,” effused American Vogue in 1936. No tomboy, then. But – since Mona wore her shorts with slim-line navy sweaters and striped espadrilles, and accessorised with several small curly haired dogs and a wicker cuttings basket – we feel sure she would approve of dainty sandals with the trend. See? Shorts suddenly aren’t sounding so frightening after all. 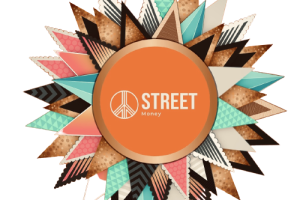 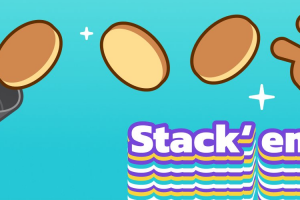 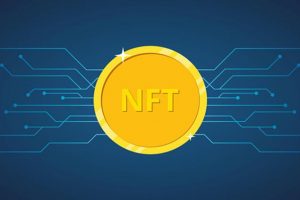 What You Need To Know About Non-Fungible Tokens (NFTs)