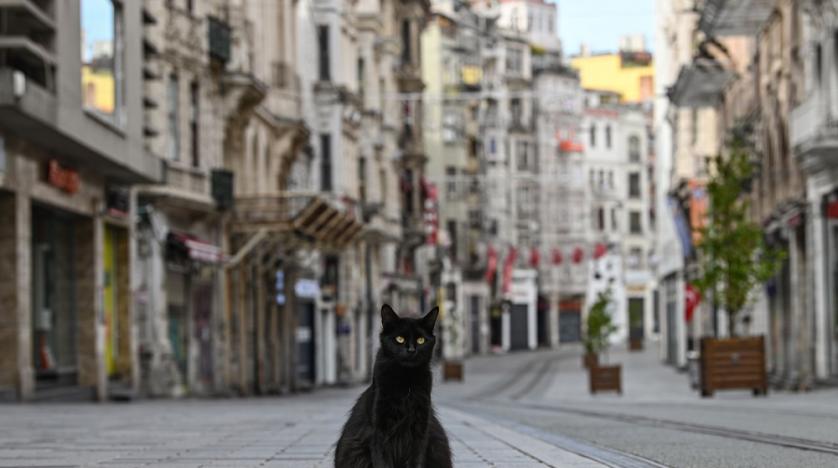 Bakeries, hospitals, pharmacies and workplaces producing health products and medical supplies will continue to operate during the curfew. The opening hours of markets and grocery stores will be extended to 8 a.m.–11 p.m. on April 21-22 due to the beginning of the Islamic fasting month of Ramadan.

People who work in certain sectors will be exempted during the curfew. During the lockdown, newspapers will be delivered to homes with the newspapers’ vehicles. Companies that sell bottled drinking water and gas cylinders will also be open during the lockdown. People working for emergency call centers, the Disaster and Emergency Management Authority (AFAD) and VEFA Social Support Group will be exempt from the curfew.

Over the weekend, the number of confirmed cases in Turkey exceeded any country outside Europe and the United States. Total cases rose to 90,980 on Monday.

Health Minister Fahrettin Koca said 123 people had died in the past 24 hours, bringing the death toll to 2,140.

Koca has said the rate of increase of confirmed cases in the country has slowed, despite an increase in testing numbers in recent weeks. He said a peak would be reached in the number of cases in coming days.

A total of 13,430 people have recovered from the new coronavirus so far, the minister said, adding that nearly 674,000 tests had been carried since the outbreak began. 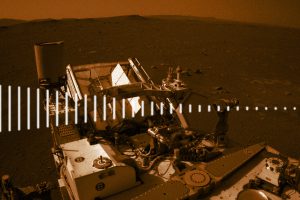 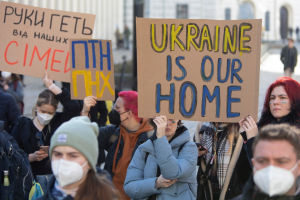 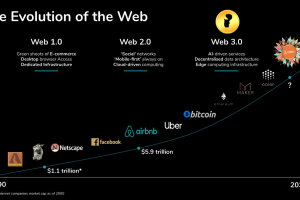