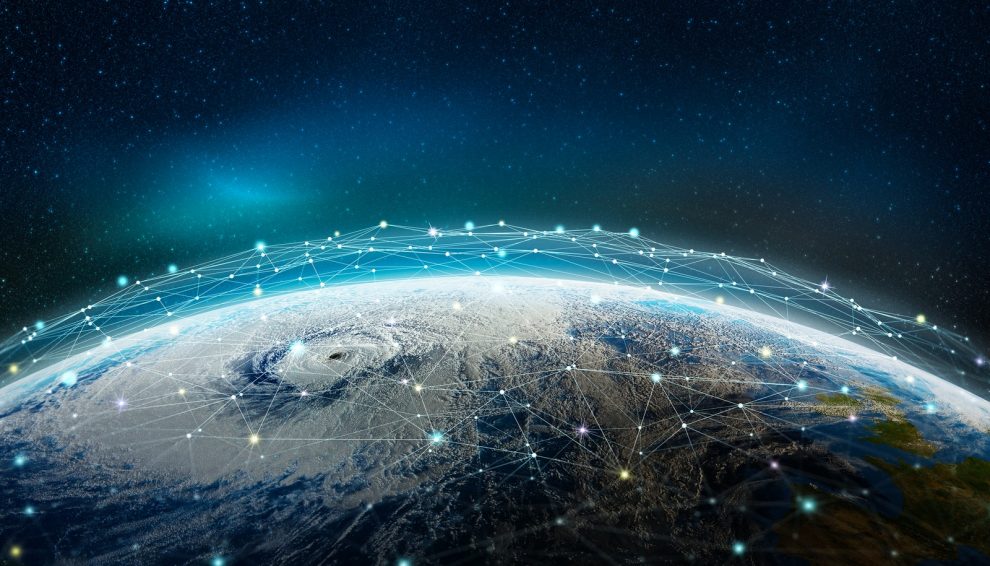 The Starlink satellites will deploy in an elliptical orbit approximately 15 minutes after liftoff. Prior to orbit raise, SpaceX engineers will conduct data reviews to ensure all Starlink satellites are operating as intended. Once the checkouts are complete, the satellites will then use their onboard ion thrusters to move into their intended orbits and operational altitude of 550 km

SpaceX launched its seventh batch of Starlink satellites on a Falcon 9 rocket April 22, growing its internet constellation to 422 satellites in low Earth orbit.

The Falcon 9 lifted off at 3:30 p.m. Eastern from Cape Canaveral Air Force Station in Florida, releasing its payload of 60 satellites 15 minutes later at an altitude of 224 kilometers above the Earth. There the 260-kilogram satellites will complete testing before climbing to an operational altitude of 550-kilometers using their onboard propulsion.

SpaceX did not respond to SpaceNews inquiries April 13 and April 20 about when it will start service. The company reiterated in a mission overview document for its April 22 launch that service in Canada and the Northern U.S. should start this year, followed by near-global coverage in 2021.

SpaceX has FCC permission to operate nearly 1,600 Ku- and Ka-band satellites at 550 kilometers. Recently the company asked the FCC for authorization to fly another 2,800 at that altitude. SpaceX is planning a constellation of up to 12,000, or potentially 42,000 internet satellites, according to filings with U.S. and international regulators.