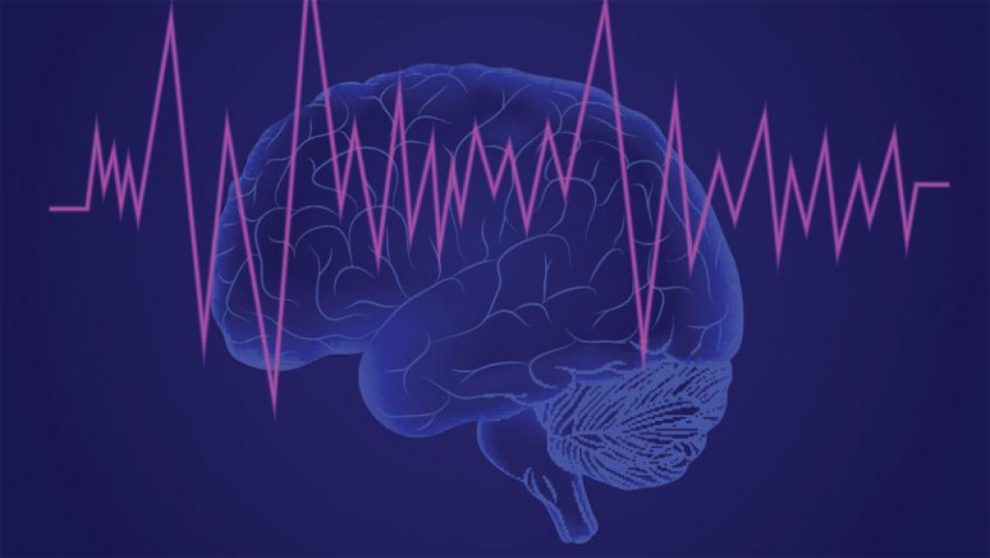 A new patent application by Microsoft details a way to use bodily functions, such as brain activity, to mine cryptocurrency.

Microsoft has proposed a method to generate cryptocurrency by monitoring people’s brain activity and other personal biometric data.

A new patent titled “Cryptocurrency System Using Body Activity Data” describes how a person could attach various sensors to their body to earn cryptocurrency through a process known as mining.

Microsoft’s patent sets out an alternative option for mining cryptocurrency by instead doing it through a “human body activity associated with a task” and monitoring the outcome with biometric sensors.

“For example, a brain wave or body heat emitted from the user when the user performs the task provided by an information service provider, such as viewing an advertisement or using certain internet services, can be used in the mining process,” the patent explains.

The patent uses word processing (specifically, copying and pasting) as another potential application of this technology. The neurological data gathered by the patent’s device could be granular enough to understand whether the wearer wanted only to copy-paste, or to copy-paste and match formatting:

This concept of understanding a person’s intentions based on neurological data applies to a number of larger research and development initiatives focused on brain-machine computing.

For example, a number of scientists and researchers are using brain data to understand when the intentions behind our so-called “free will” actions — such as moving a limb or turning our heads — first manifest at a neurological level.

By tracking the moments between deciding on an action (intent) and taking an action, scientists hope to help people predict or modify their decisions.

This means that in the brain-controlled Microsoft Word of the future, you might not even need to think about source formatting: your document might predict and paste your copy the way you like it before your neurons ever even start firing.

“Instead of massive computation work required by some conventional cryptocurrency systems, data generated based on the body activity of the user can be proof-of-work, and therefore, a user can solve the computationally difficult problem unconsciously.”

The mining system would involve hooking up a device to various sensors on the body that detect the activity required of the user to generate the cryptocurrency.

Beyond brain waves and body heat, other activities that could be monitored include “body fluid flow” and “organ activity and movement”.

The patent lists 28 different concepts for the way the system could be used to mine cryptocurrency, including tasks like browsing social media, engaging with an artificial intelligence chat bot or visiting a website.

It does not specify which cryptocurrency the system would work with, though it could use an entirely new digital payments network based on a blockchain developed especially for it.