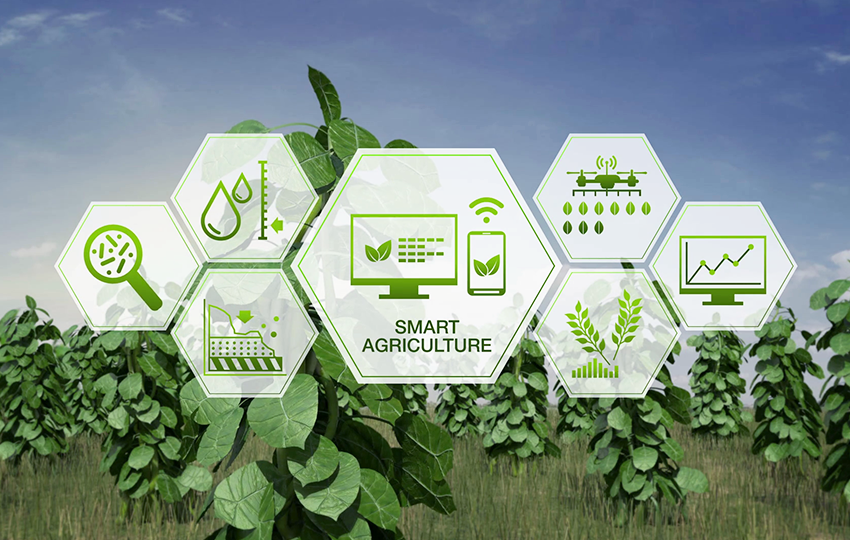 Turkey prioritizes investments in food, health and digitalization in the coming period, the country’s trade minister said on Thursday.

“Investments in the field of digitalization and technology are as important as food for both Turkey and the world,” Ruhsar Pekcan told a virtual meeting held with the Union of Chambers and Commodity Exchanges of Turkey (TOBB).

Pekcan recalled that the ministry initiated virtual trade platforms and digital marketing methods such as virtual trade delegations, fairs and e-marketplaces amid the coronavirus pandemic.

“We start with chemical industry, then we will carry out our trade delegations with the US, Mexico, Poland in the non-ferrous metals, household goods and plastics sectors,” she explained.

First virtual fair implementation will be in the agriculture sector, Pekcan stressed.

Underlining the coordination between Turkish ministries, public institutions and organizations, the minister said the “complete solidarity” of the state and the nation will continue.

Pointing to contactless trade measures the ministry implemented to mitigate the impact of the pandemic, she said: “Railway transportation shined out in trade during this period. From now on we must use the railway more effectively.”

In March, Turkey closed its border gates with neighboring countries, including Iran and Iraq and number of no-contact foreign trade studies were put in place to maintain the foreign trade.

By the way, Turkey on Wednesday set up a digital ecosystem for its agriculture sector to establish a direct link between the cultivator and the consumer.

Launching the Digital Agriculture Market, the Ministry of Agriculture and Forestry said that it will enable stakeholders dealing with agricultural supply and demand to meet in the digital marketplace and ensure that farmers will earn more income. It will also help consumers access cheaper agricultural products.

Addressing an online news conference, Agriculture and Forestry Minister Bekir Pakdemirli described the project as a milestone in the way of planned agriculture.

“This project is a milestone in planned agriculture, aiming to cover 10% of Turkey’s fruit and vegetable production in its first stage,” Pakdemirli said. He said the project will not only bring the supply and demand into one place, but it will also help in planned cultivation.

“Thanks to this system, where the entire chain from seed to fork can be tracked and sustainable production is provided, small farmers will get the same good prices in competitive conditions as large farmers,” he said.

The first phase of the project will involve vegetables, fruits and legumes besides agriculture inputs like livestock, fertilizers, medicine and seeds, said the minister.

He said that the COVID-19 pandemic has raised fears about food security and has highlighted the importance of agriculture.

”By managing the pandemic era well, we need to prepare the Turkish agriculture sector for the post-coronavirus period,” the minister said.

The minister explained that the project will be enhanced to cover the entire agriculture sector to include cooperatives to unions, farmers, producers, fertilizers, pesticides, financing sectors and the insurance sector.

He said that Turkey’s strategic geographical position allows the country to reach 40% of the world population. The minister added that this will allow building contact with a $1.9 trillion agricultural economy.

“Turkey is among the few countries in the world in terms of vegetable and animal production. In agriculture production, it is ranked first in Europe and 10th in the world,” the minister said.

He emphasized that Turkey should continue to hold this position by further developing strategies to increase competitiveness.

Trade Minister Pekcan said her ministry will try to use this platform with all stakeholders.

Finance Minister Albayrak said the digital agriculture market is valuable in setting up a healthy food chain with limitless opportunities for producers.

“Today, the debate on domestic production and self-sufficiency in the world has reignited,” said TOBB’s president Hisarcıklıoğlu.

He added that concepts such as efficiency in agriculture, domestic production and food safety have gained more importance.

“The digital agriculture market will increase the efficiency of Turkey’s agricultural ecosystem, balancing the supply and demand in the market,” he said. He also added that this digital market will also halt the seasonal price fluctuations of agricultural products.